I sincerely pray this study blesses you.
Please consider making a donation as it would mean the world to me and I will forever keep your name in my prayers.
Agape to you and yours Niall

Rev 7:4 And I heard the number of those who were sealed, one hundred and forty-four thousand, sealed out of all the tribes of the children of Yisra'ěl:

Rev 14:1 And I looked and saw a Lamb standing on Mount Tsiyon, and with Him one hundred and forty-four thousand, having His Father's Namea written upon their foreheads.

The mother and her many daughters.

Women in the Bible are often victors, leaders, and heroines but also "false pagan gods or churches" who seduce people to follow them into their demonic ways.

When Yahweh (God) divorced "Israel" the people and church, He called them a "HER" because of "HER" adultery Jer 3:8 Israel committed adultery I had put HER away, and give HER a bill of divorce. Israel was called "an adulterer" because she loved another god a false god.

The false and pagan church of Revelation 17:5 is "THE MOTHER" of harlots rendered prostitutes in modern Bible versions. The demonic pagan church called "the mother" is the RCC and her harlot daughters are the protestant church and her denominations.

There are now 41,000 different "churches" in Christianity called "denominations" who all share the same core belief and DNA as the "mother" church.

A CHIP IS NOT A MARK.

Rev 14: 4 It is these who have not defiled themselves with women, for they are virgins. Revelation 14:4 is not talking about defiling yourself with flesh and blood women it is talking about defiling yourself with a pagan false church. The virgins of Rev 14 are "spiritual virgins" who have never given themselves to a pagan church or bowed down to her.

In 70ce Jerusalem was captured and destroyed by the Romans. The Romans destroyed much of the city, including the Second Temple and the Jews were scattered all around the world.

The 144,000 "ELDERS" are part of the people who were scattered around the world and who stayed true to Yahweh and never became part of any "whore church" and died SPIRITUAL "virgins". The 144,000 "CHILDREN" of the elders will be on earth in the last days and will also be SPIRITUAL VIRGINS who have never been corrupted by the "whore" church "THE ROMAN CATHOLIC CHURCH" of the third century OR the RCCs daughters the protestant church and HER 41 – 49 denominations. The 144,000 WILL NOT be part of the cursed "fig tree" Jewish religion.

The 144,000 will be both male and female and can be born in any nation of the world and into any religion. The 144.00 will know from a young age that they are called and will not bow down or become indoctrinated as an adult to any church. Yahweh will teach the 144,000 children the truth and from a young age they will see the lies of the pious pagan church. The 144.000 will see clearer than adults and might even teach adults wonderful things Yahweh has taught them.

Yahweh / Gods mark on your "forehead and hand".

The 144,000 will be from a young age repulsed by the pagan church and will feel uncomfortable being in any building built by men to please and worship a god.

The 144,000 will never have signed an oath to any religion or have held an office with any religion.

The 144,000 will be "spiritual virgins" to all religion from a young age and once they become fully sanctified they will be sealed "spiritually" with Yahweh's "mark on their forehead and hand" Exo 13:9 And it will be for a sign unto thee upon your HAND, and for a memorial between your eyes (FOREHEAD), that the LORD'S LAW (commandments) may be in your mouth:.

Rev 14:1 And I looked and saw a Lamb standing on Mount Tsiyon, and with Him one hundred and forty-four thousand, having His Father's Namea written upon their foreheads.

Yahweh / Gods people the 144,000 are now being chosen and sealed and once they a "SEALED" by THE CREATOR the angles of The Creator a given permission to "HURT and HARM" the earth which will begin "THE TRIBULATION" for the Jewish people and the 41-49 thousand false Christian denominations.

Once the 144,000 are "sealed" the angels of Heaven are given permission to hurt the earth and they start with "THE LAND SEA AND TREES"..

Rev 7:2-3 I saw another angel coming from the east having the seal of the living God. He cried out in a loud voice to the four angels who had been permitted to harm the land and sea, Rev 7:3 "Don't harm the land, the sea, or the trees until we have marked the servants of our God with a seal on their foreheads"

In 1990, Paul B Allen and Dan Taggart, founded InfoBase's and began offering Latter Day Saints (LDS) publications on floppy disks. In August 1995 InfoBase's went online with the launch of Ancestry.com in 1996, and has its headquarters in Utah along with the Latter day saints...

Bennett C. Greenspan is a JEWISH Managing partner of Gene by Gene, president and CEO of Family Tree DNA. Linda Avey (born 1960) is an American biologist and the co-founder of 23andMe and Curious, Inc who is backed by JEWISH COMPANY GOOGLE .

A direct link to THE JEHOVAH WITNESSES cannot be found but you can be sure the JW have a vested interest in DNA testing......

So what would Jewish money and at least 2 major Churches be looking for. ALL these companies are looking for the most important people in the world at the time of the end of the church age the 144,000..

No one will find the 144,000 because Yahweh will hide them from the world and the devil. Once the 144,000 are "sealed" they will be raptured and then the angles will be given permission to hurt and harm the earth.
I sincerely pray this study has blessed you.
Please consider making a donation as it would mean the world to me and I will forever keep your name in my prayers.
Agape to you and yours Niall 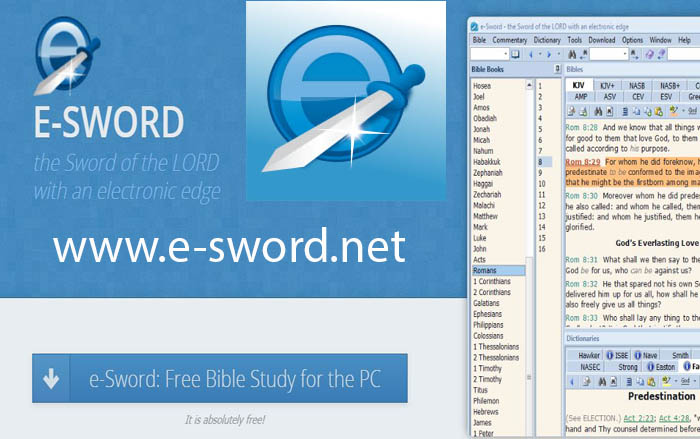 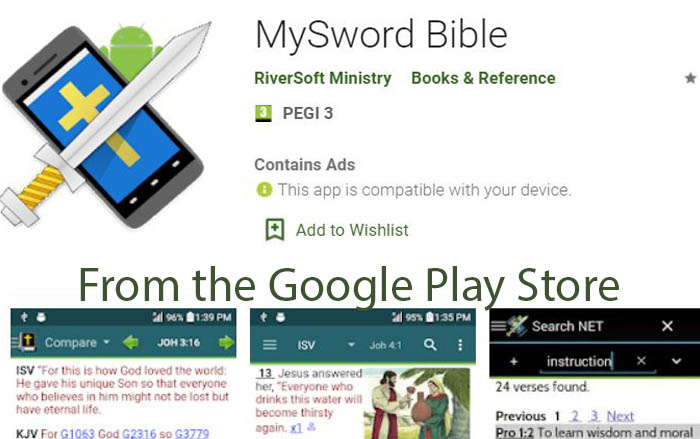 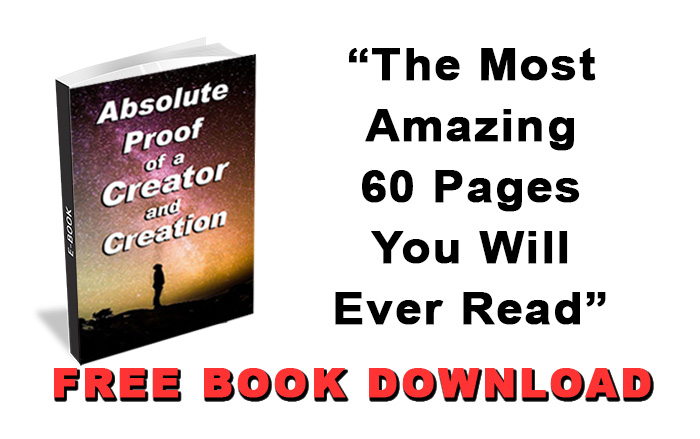